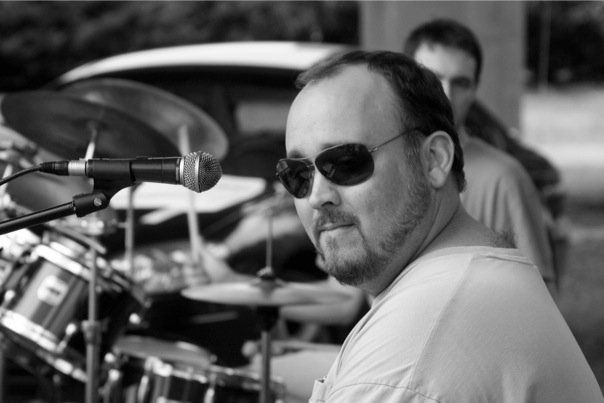 For those of you that have not seen or heard Chris Workman perform, you are missing the talents of this singer who possesses the talent to be his own songwriter. His talent on the piano is recognized by all that know him and who have been lucky enough to hear him play. Chris is living, gigging, and recording in the Fort Myers, Florida area. Chris is a native of LaVale, Maryland where he lived until 2001 when he made the decision to move to the great Florida sunshine. He has been playing all his life and playing professionally since he started in high school. His passion is music much of which has been passed to him by his father Terry Workman a piano player who is still playing to crowds in Maryland. Chris developed his style and talent as a member of several bands and has played with, opened for, and recorded with a number of A-list and first call musicians. Chris's original music is a refreshing blend of Pop/Americana with influences spanning several decades of popular music. His new album, Cakes And Ale is slated for release in December 2005.